Fable Element: All the Kings Men 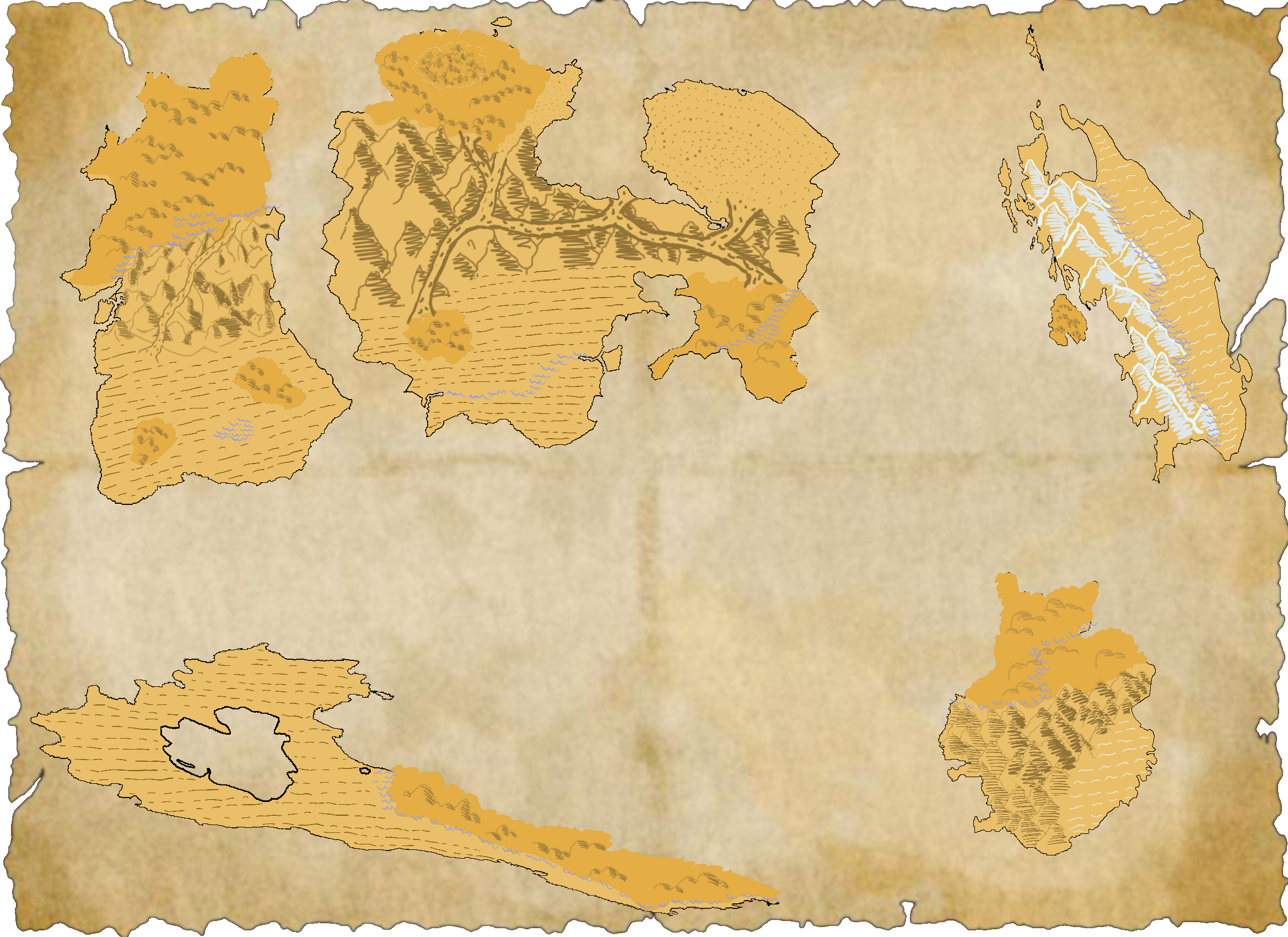 Bastehyn is the world that life as is known resides on. It was once a land of great Deities now long past. There are five major bodies of land in Bastehyn, each with a very different breed of human as well as several other diverse beings and creatures. The seemingly endless water that surrounds of the land of Bastehyn is home of even more strange mysteries then the lands themselves.

Ascendant campaigns can view previous versions of their pages, see what has changed (and who did it), and even restore old versions. It's like having a rewind button for your campaign.

We've already been saving your edits, so if you upgrade now you will have instant access to your previous versions. Plus, you get a 15-day free trial, so there's nothing to lose.

I'm sorry, but we no longer support this web browser. Please upgrade your browser or install Chrome or Firefox to enjoy the full functionality of this site.